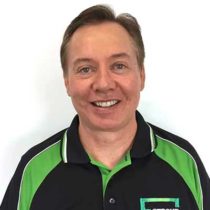 Duplex Homes On The Up

Duplex Homes On The Up

What is a Duplex?

A duplex consists of two separate households, constructed in the same dwelling, under the same roof but separated by a firewall. With both homes having their own entrances, this type of home can ultimately be sold under separate titles.

The team from Stroud Homes Sunshine Coast have quite a few duplexes on the books at the moment making them the best in the business at building these complex homes.

From the planning stages to the final handover of keys, Stroud Homes Sunshine Coast are skilled at leading their clients through the full duplex building process.

“We do all of the paperwork required and for the clients that want us to, we will also do the Strata Titling work,” explains the Stroud Homes Sunshine Coast Estimator.

“However, sometimes land can be much more expensive on designated duplex blocks as they are so sought after at the moment.” This want and need for building duplexes is seen throughout Australia and the team from Stroud Homes Sunshine Coast have definitely seen an increase in their popularity of late.

The local council and developers are responsible for dictating where and how big residential sites will be and as of such they are scattered throughout the entire Sunshine Coast. 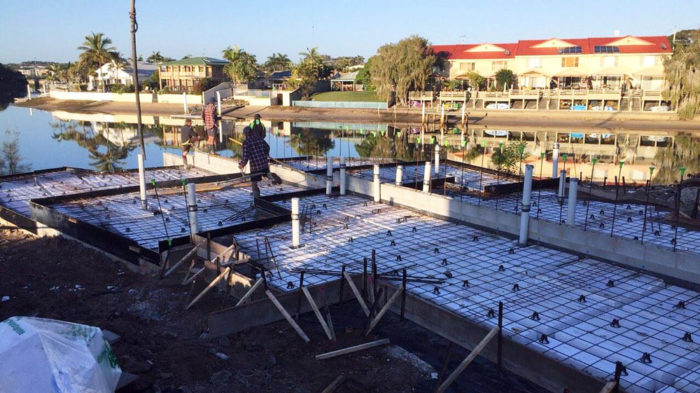 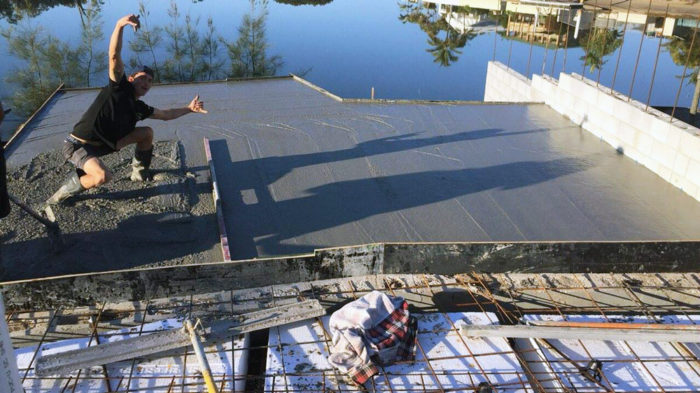 There are many reasons why the team have seen a rising desire to build duplexes – the increasing need to create a home that fits a multi-generational family, rising property prices and lack of land to name a few.

Another reason and maybe the most important is that it is a very sound investment in the property market. “Investors are definitely the majority that we see building duplexes,” we are told.

Our Sunshine Coast team believe that all clients looking to build a duplex should be well informed on the subject of budget.

“I have seen so many clients get duplexes priced up for their block and end up building a single home just because they were not aware of the price that was going to be involved.”

While it is more expensive to build than a single home, it is cheaper than building two homes on two separate blocks. “It’s just a different type of cost.”

Want to learn more about building a duplex on the Sunshine Coast? Talk to our expert team on 07 5444 2521 or send them a message: 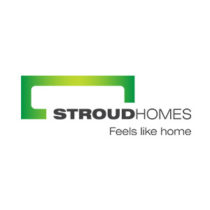 A selection of our Duplexes