One of the most important components of any successful business is communication with customers.

You could argue that coronavirus has really put an onus on business owners to up their communication skills. With people being unable to meet in person and meetings are done virtually, things can easily get lost in translation. 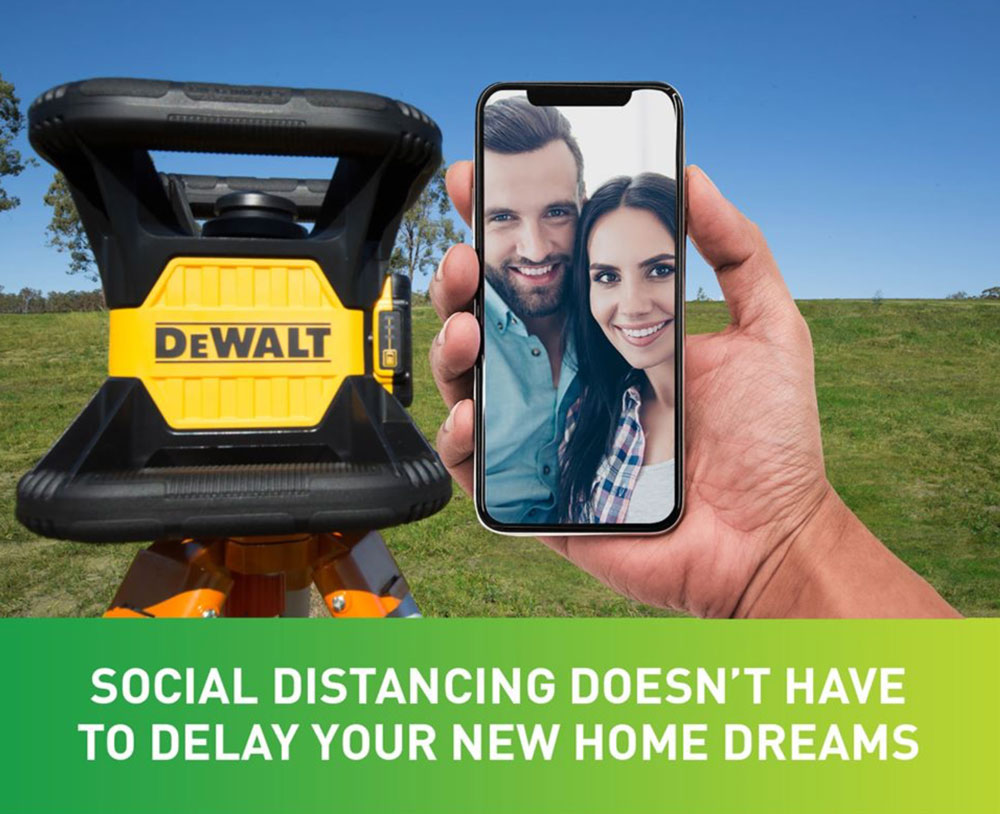 The psychology of communication

This year has really put communication skills and methods to the test for Stroud Homes owners, builders and team members.

During quarantine and social distancing, business has been made via new technologies such as Zoom, Skype and Voxer. Older, trusted ways of communication like emails and phone calls have also played their part.

Stroud Homes Sunshine Coast builder Daniel Chapman understands that communicating with clients is more important than ever, and to also understand the psychology behind it.

Last month Daniel held a seminar, explaining to people how to become an effective communicator and giving out a few tips. This talk focuses on understanding the role that the subconscious plays in communication.

For all of you who were unable to attend, here is a recap: 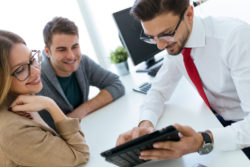 The more you say the less people remember

Human beings have an inbuilt survival mechanism to switch off. “The more you say, the less people remember.” This psychology can be applied to the brain in different ways as well.

If anyone ever driven home from work, and you arrive in your garage, and you go, “Did I actually stop at that red light?” So, that’s actually an inbuilt survival mechanism that we have in our brain. If we didn’t have a subconscious that overtakes those things, we wouldn’t be able to exist.

The exact same thing applies in communication, it’s a built-in human survival mechanism. If you start speaking at people, in order for them to survive, it’s built into all of us to shut off.

This applies to emails also – don’t write big emails, scrap them. You’re better off breaking them down into clear points that go into smaller defined areas because human brains just won’t take it in.

So, there’s the old proverb: say a few words but say them well. It’s an oldie but a goodie, which can also get applied to written form. 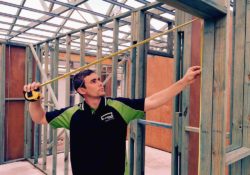 At Stroud Homes, we’re guilty of using ‘industry jargon’, as people in the industry, we think that the simplest things that we’re saying should be understood, but this is not always the case.

I’m just gonna use some crazy term here: Some doctor comes to you and says, “Oh, your clavicle, left centrical vertebrae is disconnected from your…” Straight away you’ve lost it. You’re like, “What the heck are you talking about?”

Honestly, it’s the same thing for us with other people who aren’t in the industry. You’ve really gotta recognise that. You might be thinking, “I’m just talking about using a galvanised nail over a standard nail.” But that can be the most confusing thing ever for somebody not used to these terms.

So it’s really important to be careful with ‘industry speak’ communication is key! 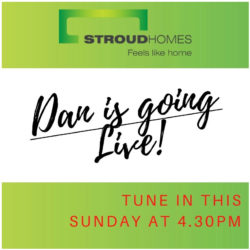 Tune into our Facebook Live stream this Sunday at 4.30pm where our director Dan will discuss the the issues surrounding Energy Efficiency in homes and how it is quickly becoming the no.1 issue in residential construction!

If you’re looking to build your dream home on the Sunshine Coast, Stroud Homes is a local and trustworthy builder who is more than happy to answer any of your questions.

Talk to us about building your dream home