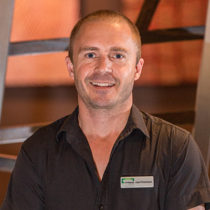 On the 24th of March, Joel and Alla Freeman with the help of Paralympian Ryley Batt officially opened the doors to their Display Home at the Sovereign Hills Display Village.

On the opening day, they welcomed 400 people through the doors of the Wildflower 274 with a further 200 people visiting on the Sunday. 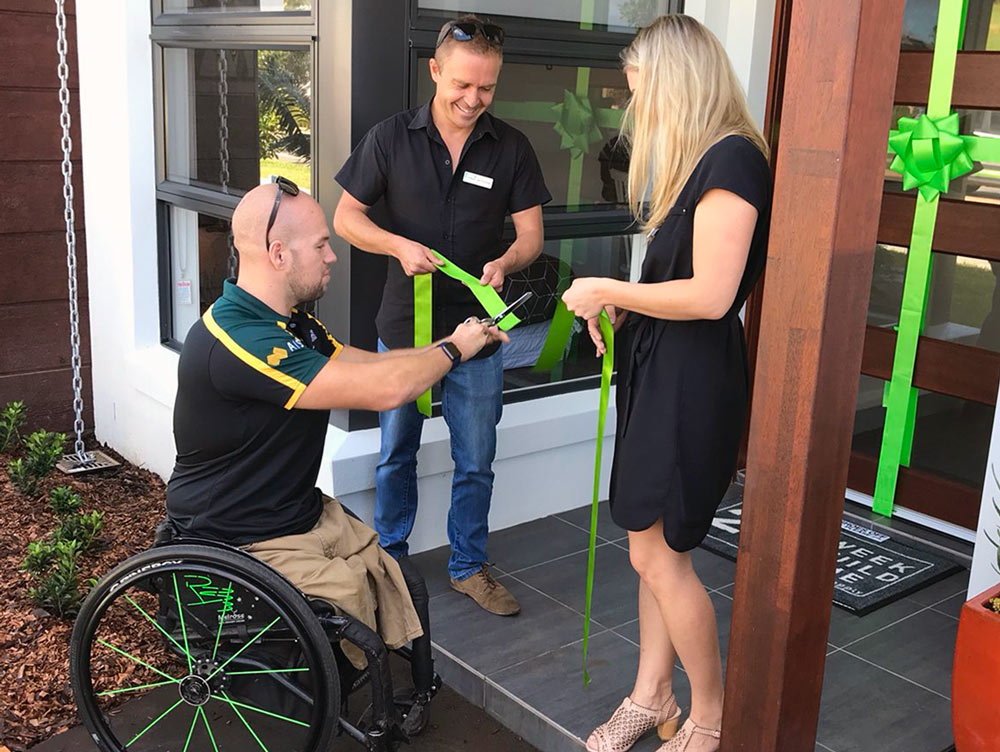 “It basically rained in the whole lead up to the opening. Then on the Saturday, the sun came out and so did the people,” builder Joel Freeman tells us. After working in the rain to complete the landscaping and laying the turf, the team from Stroud Homes Port Macquarie were pleased with a beautiful day and great turnout.

Joel says, “It was a really good feeling to have the display home opened and being able to show off what we do.” 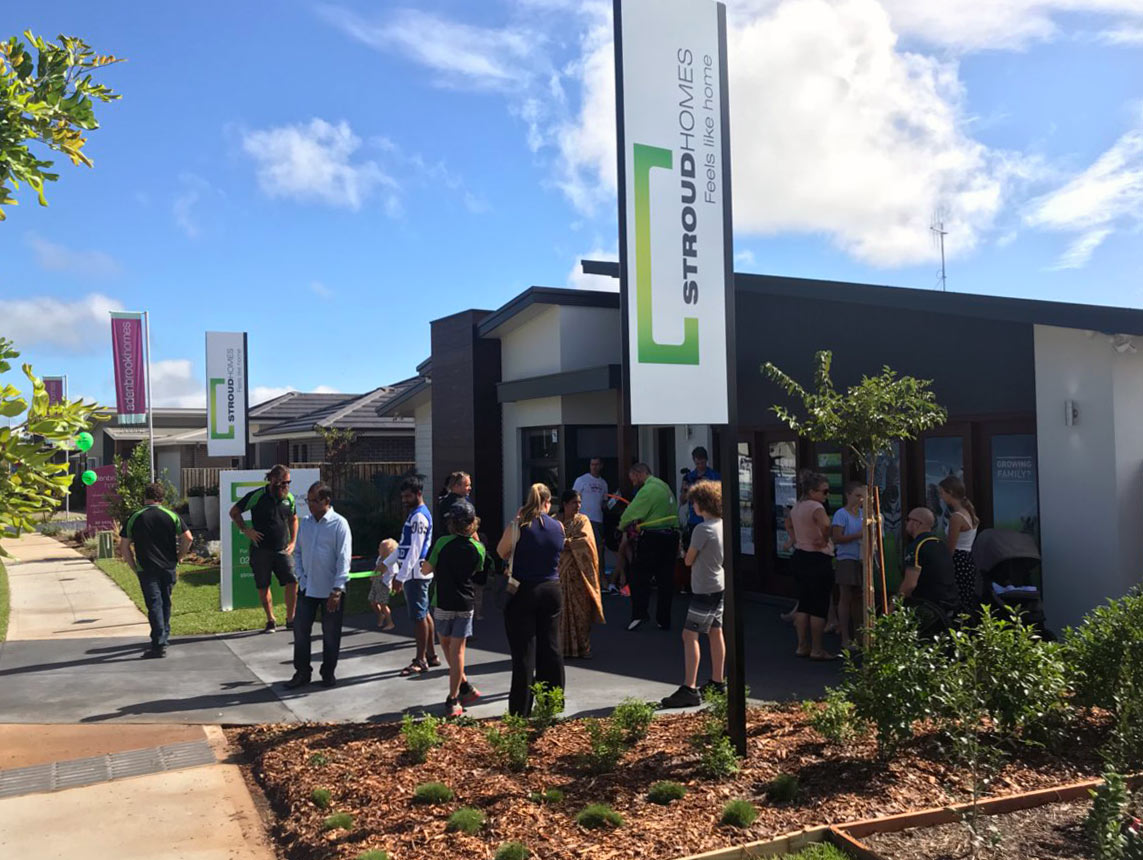 Joel and the team have also enjoyed hearing comments and feedback on the design. Much of this feedback is being generated by their Master Bedroom Suite.

“We’ve had a lot of people say it’s the best master bedroom and ensuite layout in the whole village.”

This is extremely rewarding for Joel to hear as it was his tweaks to the Master Ensuite that has garnered the positive attention.

The bathroom design was borrowed from the Bronte 240 and creates a feeling of a room that just keeps going and going.

“We took a little bit of a risk as we weren’t sure if the public would love it or hate it.” Joel says the risk has definitely paid off, “It seems to be the most popular feature of the design.”

There was a great lead up to the opening of the Display Home as many people visiting Sovereign Hills Display Village had seen it taking shape while the other homes in the village were open.

“A lot of people were waiting for ours to open so they could check it out.” They weren’t disappointed either with many people remarking that they could see their own family living and enjoying the home.

Since the opening, Stroud Homes Port Macquarie have secured a few deals with their first preliminary deposit already signed in the new display home. “It’s doing exactly what it was meant to do,” says Joel.

Joel and the Stroud Home Port Macquarie team are not giving themselves any down time after the success of the opening. They have secured five sites at the acreage estate, Ridgeview Estate in King Creek.  “I don’t think any other builder will be doing that many and I think that’s a direct reflection of our acreage designs,” says Joel.

With two homes already under construction and three homes ready to go, there will be a great mix of Stroud Homes acreage designs and Stroud Homes Custom Builds taking shape at the estate.

Would you like to talk to Joel and the team from Stroud Homes Port Macquarie about building a new home for you? Give them a call on 02 6516 2233.

A selection of our Acreage Homes